What do trekking poles have to do with startup selling? 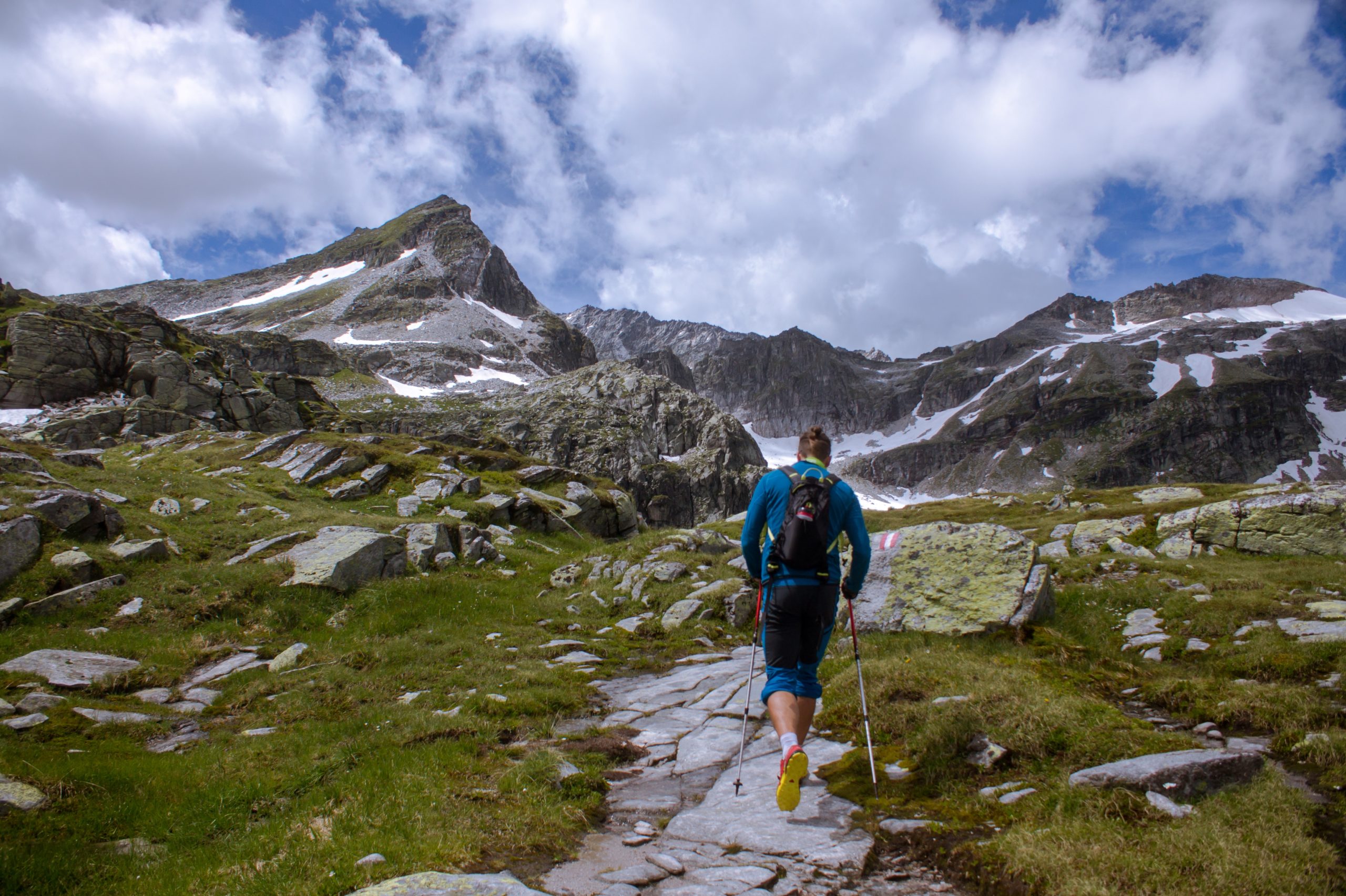 What do trekking poles have to do with startup selling?

I did a 50k trail race this weekend.  I know… I know… It’s just what I do… My wife tells that these races are my way of expressing myself. Some people choose watercolors. I choose to cover long distances via self-propulsion.

Anyway, on to the story and how it relates to startup selling… 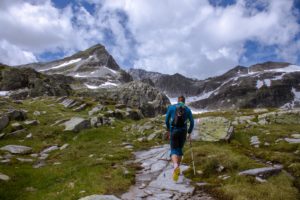 My gear for these races includes a backpack to carry extra socks and nutrition, trail-running shoes and my favorite item – my trekking poles. I consider myself a physically strong runner – I’ve got more upper body strength that most ultra-runners, so for me, trekking poles are a particular advantage to reduce reliance on my leg muscles on the climbs. On the steep downhills, the poles reduce the compressive force on my knees and legs – helping me to pick my way down rocks, boulders and washed out trails. It’s like being a quadruped.

(Funny enough, I tripped and fell hard on a rock at mile two when I caught my poles between my legs, opening up a nice gash just below my knee. Alas. Take the good with the bad. But man, on mile two? Jeez. What a klutz…)

At longer races like the Tahoe 200, most runners use trekking poles – I’d guess at least two-thirds of the runners for these longer races, but on the shorter 50ks, I see fewer people with poles – I only remember seeing one or two other runners with them this weekend. This race featured four considerable uphill-downhill sections, and ten other “bumps” – climbs ranging from 200-400’ along the way – and finished with a 1000’ ascent over the last two miles. After 29 miles and 5.5 hours on the trail, I wanted every advantage available to me.

After the first few miles, the field spread out quickly as everyone settled into their own pace and small packs of runners formed – kind of pelotons on the running trail – good for support and pacing each other through long stretches. By mile ten, I found myself with two other runners – a younger guy from Denver and a women about my age, who asked about my poles.

“Are we allowed to have poles?”

Then we got talking about the relative merits of poles, races where having poles are particularly critical, and then why she didn’t bring her poles to this race – “I’m a strong hiker, and I’m a fast downhiller so I don’t want the poles to slow me down.”

By mile 23, the three of us were still running together when we hit a 400’ climb. I “powered” (okay, okay “crawled”) up the hill, passing my two running partners and one other guy who had joined our pack earlier, and upon reaching the top, found a good stride on the next downhill section, separating myself from them and finishing more than ten minutes ahead of them.

Now, there could have been lots of reasons why I was able to push ahead – training, nutrition, or just a good day out there – but having run with them for nearly 14 miles then finding a way to pull away after that climb got me thinking about the compounding effect of having poles.

How valuable was that extra 10-15% that I saved along the way?

It got me thinking about why some of us take advantage of the tools and equipment available to us, and others choose to make things harder on ourselves. Every day as an entrepreneur, there’s lots of alone time out there on the journey, and lots of ways we feel like it’s just supposed to be hard. Because it is hard – there’s no shortage of our obstacles and metaphorical ascents every day.

Why make things hard on yourself when you don’t have to? There are so many ways to find a 10-15% advantage if we know where to look for it. A few examples that come to mind:

These are just a few of ways I see entrepreneurs could make startup life easier on themselves every day, and when I ask about them, the usual response about why they’re doing things the hard way is simply – “This is just what I saw other people doing, so I thought that’s what I should do.”

You’re out there on the trail, find your 10% advantage. Find your own trekking poles.

p.s. If you want some help with filling your sales funnel, check out a new sales coaching program called “Fill the Funnel.”

If you’re interested to learn more, send me an email ([email protected]) with the word “FUNNEL” and I’ll send you the details