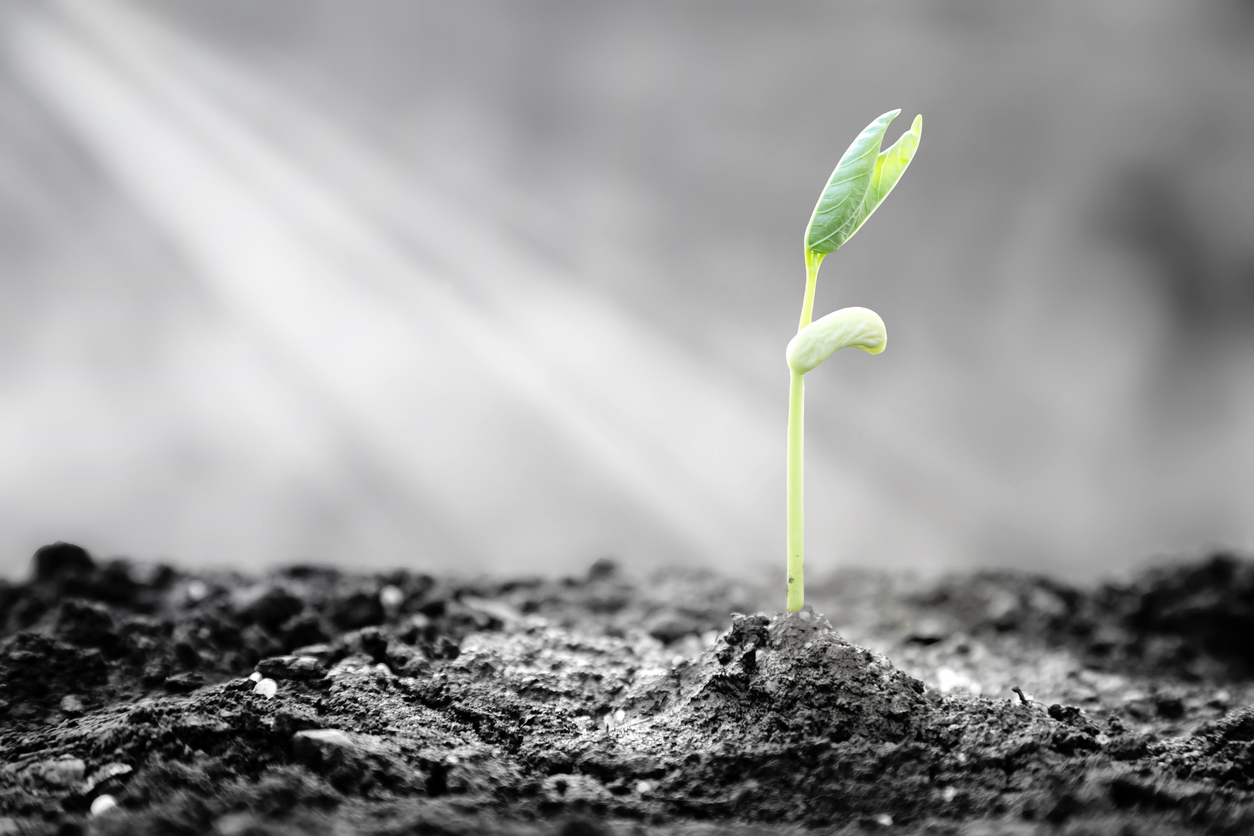 I’m not a resolution kind of guy. If I really want to do something, I’ll do it whether it’s January 1st or July 29th. Setting expectations on January 1 hinders my ability to make decisions and seize new opportunities. I think it’s important to have goals and outcomes, and those should be set as they become important and available, never set just because it’s January 1 when the world tells you that it’s time to set your goals for the year.

Clayton Christensen describes “Deliberate vs Emergent” strategies in his book – “How Will You Measure Your Life?” Setting goals on January – identifying specific outcomes to achieve and how to achieve them – is a “deliberate strategy.” Taking advantage of opportunities as they arise is an “emergent strategy.”

I guess you could say that I’m “deliberately emergent.”

Disappointment comes from having expectations. Instead of establishing specific outcomes, I’ve found it more useful to focus on creating a foundation on which seizing opportunities becomes possible. Uberman is the best example I can think of on this. In January last year, I was less than a month removed from finishing my first 50-mile ultra marathon. Competing in any type of long-distance endurance wasn’t a priority for me, and it wasn’t until March 31 that I even knew about Uberman. But because I set up the foundations of my life accordingly, I was able to take advantage of it as an emergent opportunity.

In my Morning Pages yesterday, I recounted the past six years of my life. What I learned from this exercise is that one constant in my life is change:

Arguably, every year has been a “transition year.” The job changes and endurance races were done with thought and care, but with the exception of 2015, I never started the year with a set of specific outcomes in mind. The only year in which I had an extended “deliberate strategy” was 2015, when I decided early in the year that I wanted to step away from Blend and focus 100% on SalesQualia. This was a momentous life decision for my wife and I considering we had a young son and she was still in graduate school (read: health insurance + mortgage payments). This step required significant planning and methodical execution in the plan throughout the year.

But… even in that, I chose to be emergent on how I got there. For example, Hult International Business School offered me a teaching spot for the Fall 2014 and Winter 2015 modules that eased that transition, and even when I gave notice to Blend of my pending departure, they provided health insurance and a small base salary to stay on as an advisor through the end of the year. No way I could have predicted either of these support mechanism in January.

Whenever I’ve tried to plan several specific achievements at the start of a year, I’ve rarely reached them. For example, I posted a number of desired achievements in 2014 – learning martial arts, a new language and standup comedy, and moving back to San Francisco. None of this happened.

The empirics reading this are thinking – “This is a sample of N =1 with no control group.” Yep, I know it. This doesn’t work for everyone for every situation. I get that.

But for me, I think that being “deliberately emergent” has served me well. I feel happy and right now, today, I have the ability to do almost everything that I want to do:

This year, we have trips booked or planned to Las Vegas, San Diego, Orlando, New Jersey, Montana, Portland and Australia. Maybe all of those trips will happen, and maybe they won’t. I’m okay with either. Yes, I am very, very fortunate. This is also why we donated a significant amount of money to Mercy Corps – because we highly sensitive to this.

What if I was more deliberate in life?

I can’t really think of much else that I really want. I drive a 2002 Saturn that has a “check engine light” that comes on sporadically. We live in a two-bedroom, 1100-square-foot house that feels small sometimes and needs it’s share of work. But it’s home. I can afford decent coffee at the local coffee shop everyday. I just spent more than three hours writing this post, plus early drafts of several others coming in the next two weeks.  Later today, we might go flying or go to the movies.

Tomorrow, I’ll wake up and do my Morning Pages and meditation. I’ll officially start the new work year happy and motivated for what I’ll deliver to my current and future clients. I’ll go for a run and pick up my son from school. On Wednesday, we’ll go skiing, I’ll work some more on Thursday and Friday, and next Saturday I’ll take my son to the Farmer’s Market after I go on a 9-10 mile run. I know what I need to do with my business the next three months to continue building and growing – I have a plan for that built around the theme – “Build Stronger, Sell Better, Launch Higher.” It focuses my day-to-day work and daily outcomes.

And eventually this year, a new idea or opportunity or situation will emerge, and I’ll be ready to hop on and take it for a ride. I expect the something new will be positive, and if it’s not, then may I have Serenity to accept the things I cannot change, the Courage to change the things I can, and wisdom to know the difference.

Love, peace, happiness and acceptance in 2017.